“The April 3rd Uprising and Massacre” was a tragic incident that happened between 1 March 1947 and 21 September 1954 on Jeju Island. It was a chaotic period right after the independence from Japan and the Korean Peninsula was in the middle of the Cold War. Some people, including the first President of South Korea and the US government, wanted to establish a separate government in South Korea while others wanted to establish a unified country with the North. 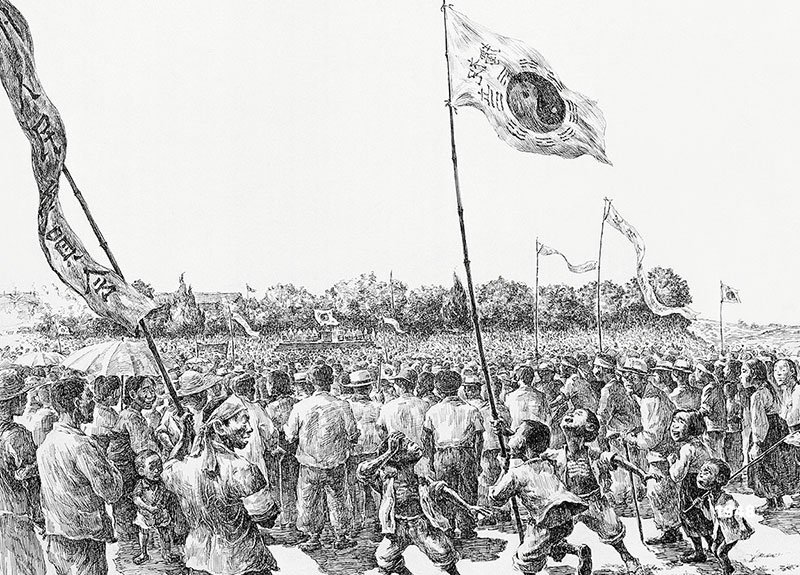 Jeju islanders courageously stood up against the division of the Korean peninsula and strongly protested against the first election that happened only in South Korea in 1948. Unfortunately, military and police officers severely cracked down on Jeju islanders and around 30,000 people (10% of Jeju's total population) lost their lives during this period. 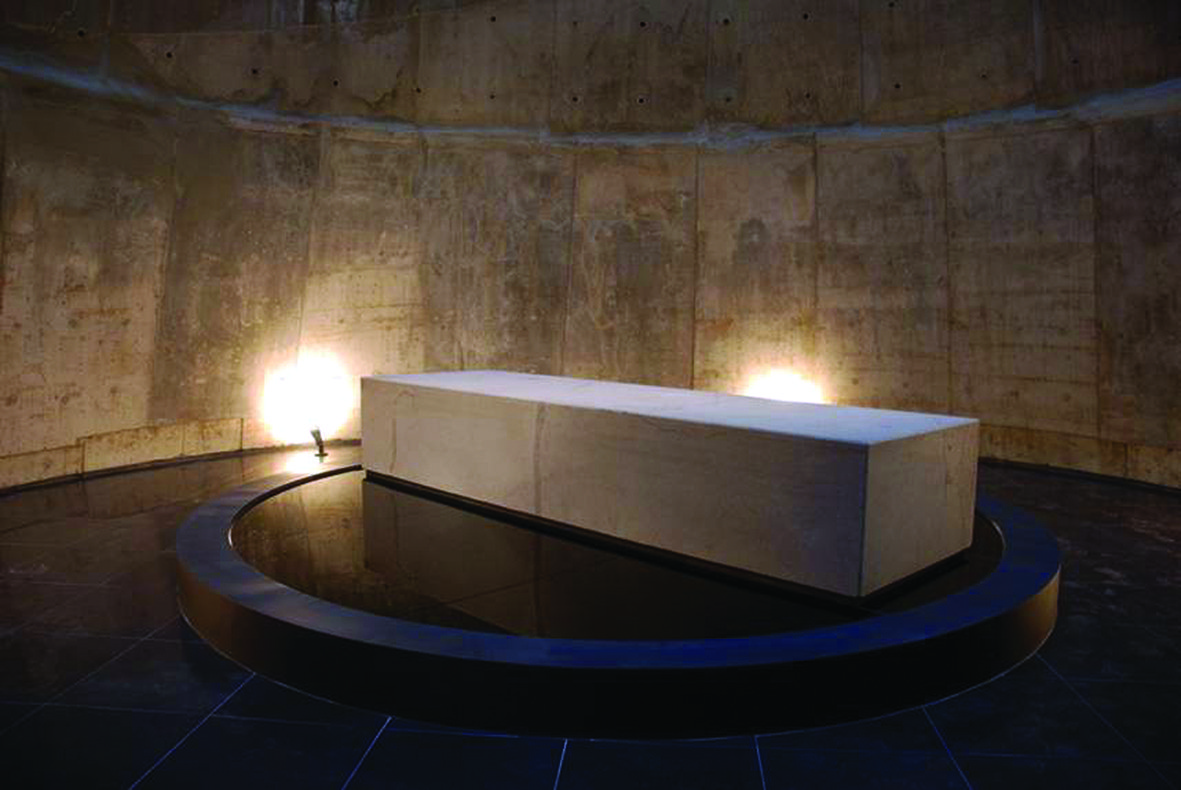 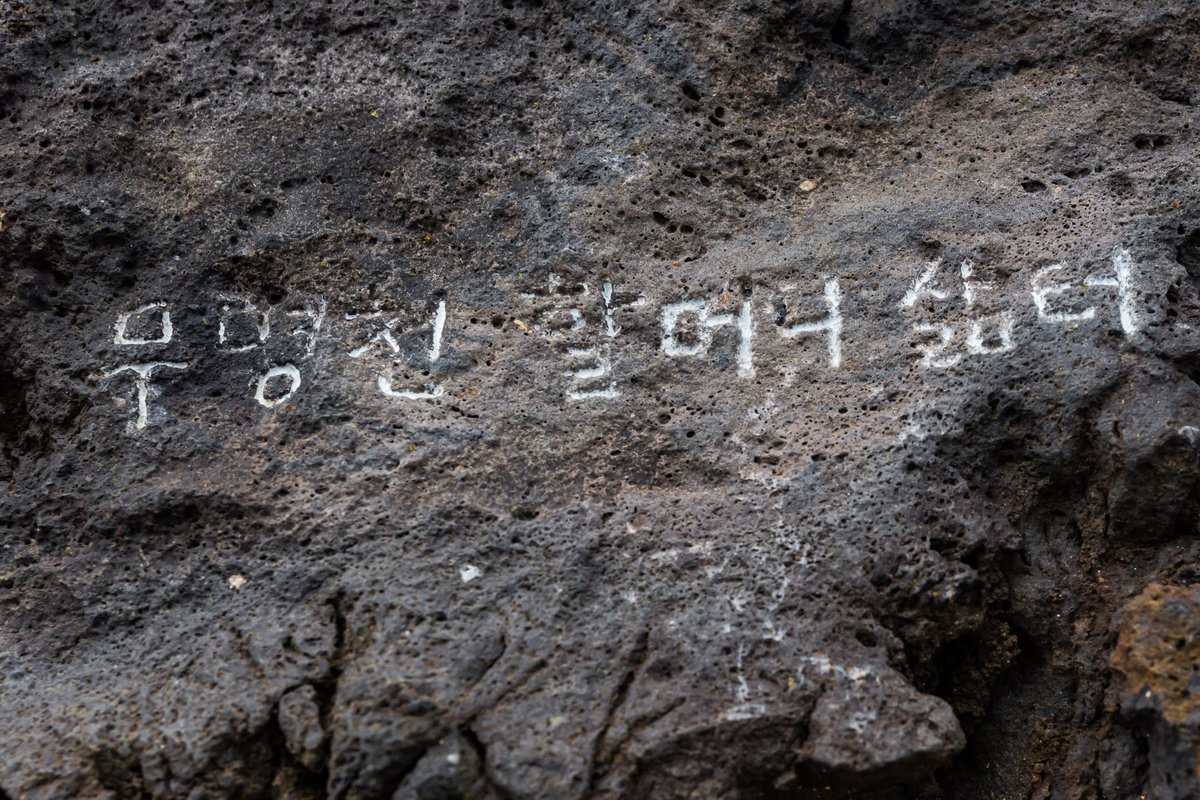 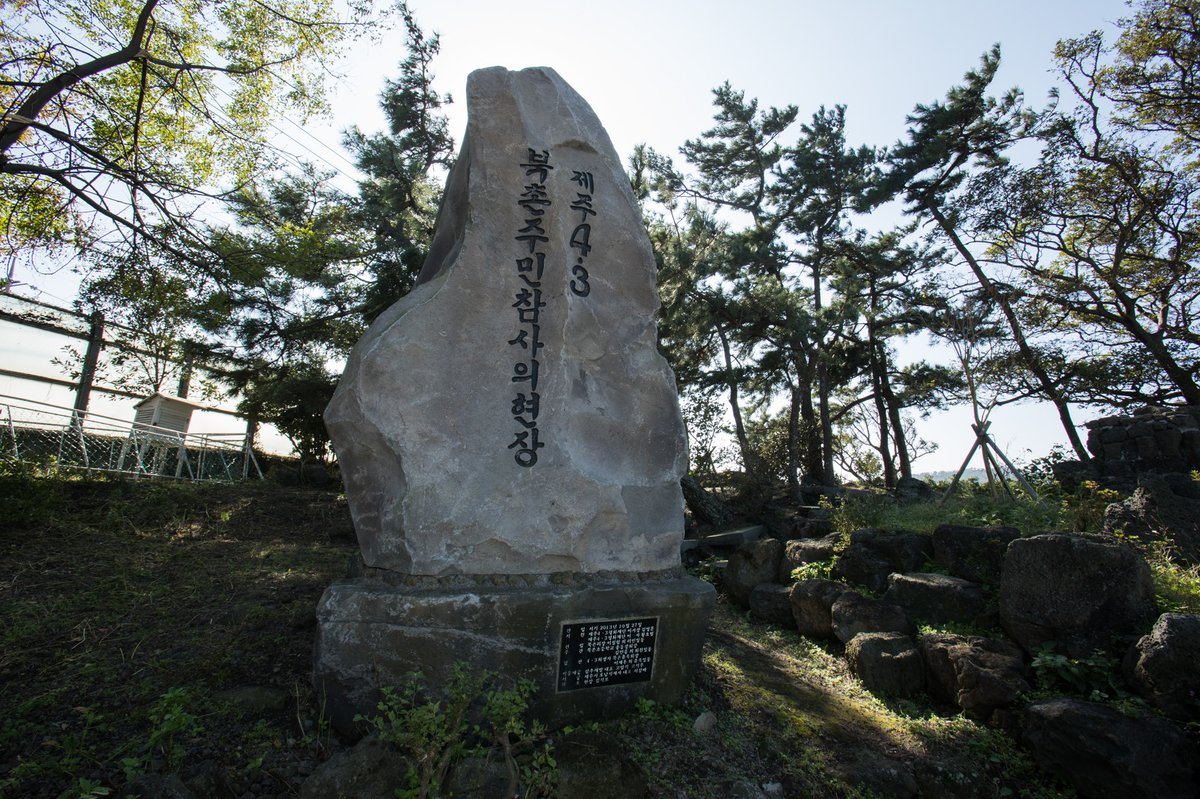 There was error in transmitting information. Please try again.
check_circle